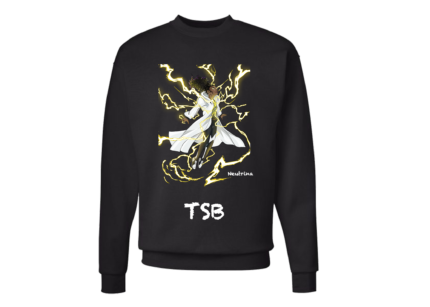 Action Neutrina Sweatshirt $99.99
Back to products 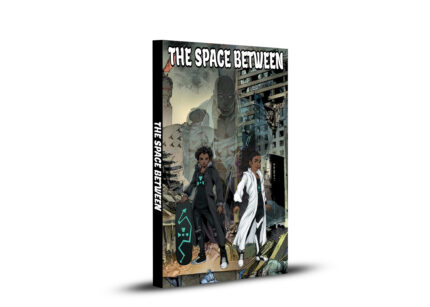 There are no reviews yet.

Be the first to review “Powered Neutrina Sweatshirt” Cancel reply 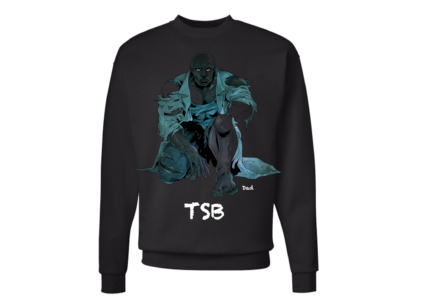 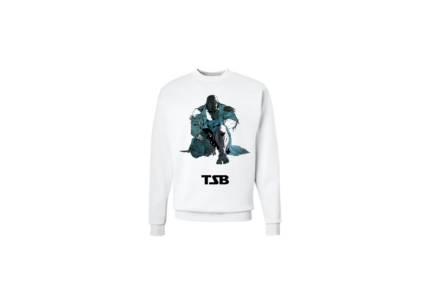 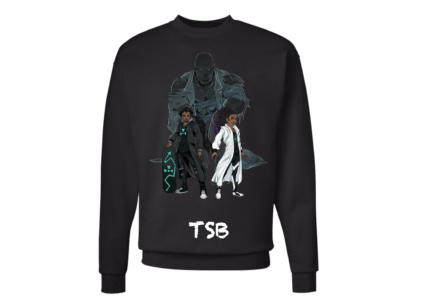 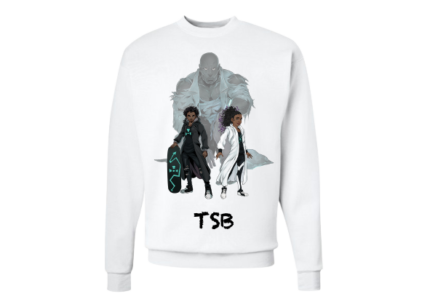 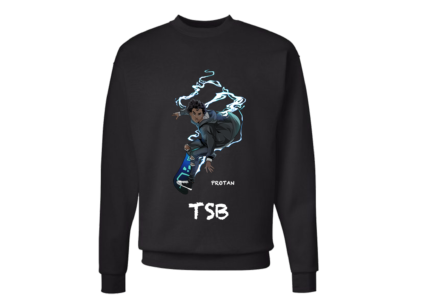 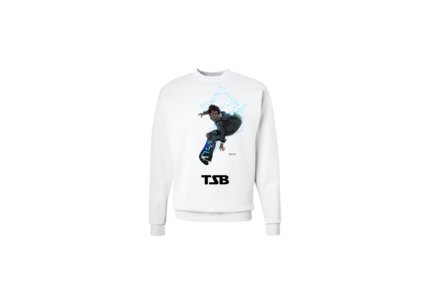 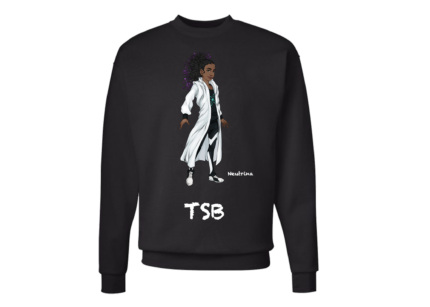 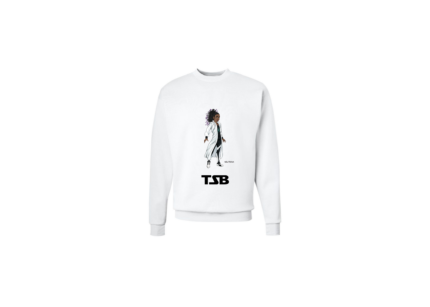 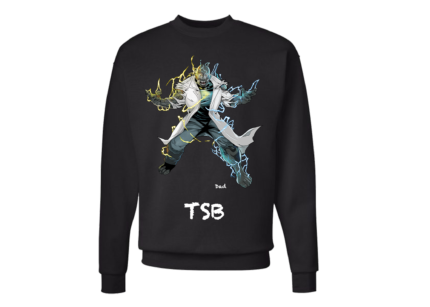 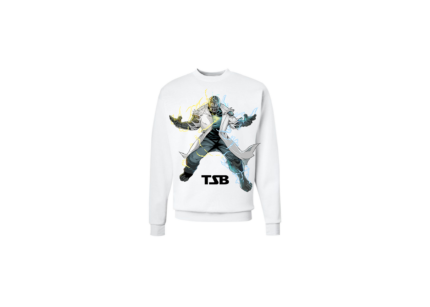 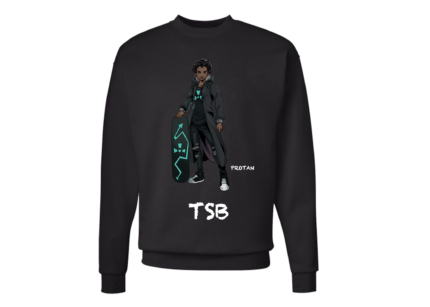 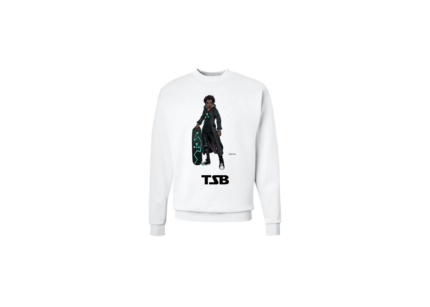 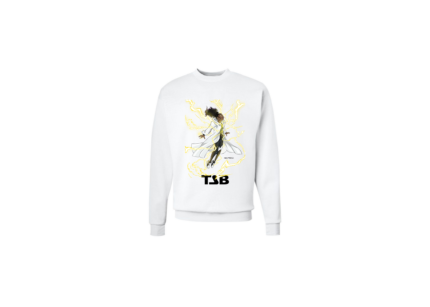 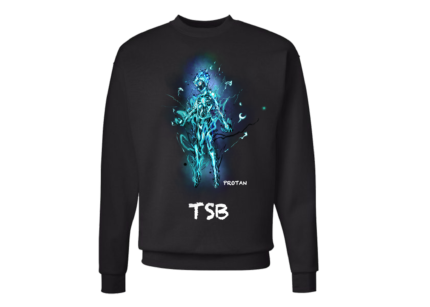 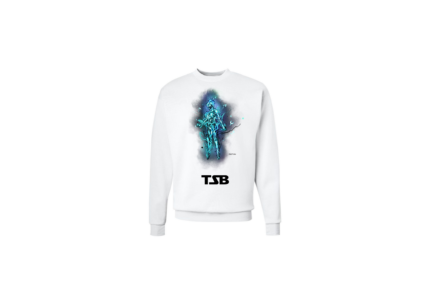 Create an Account
Start typing to see products you are looking for.
Shop
Wishlist
0 items Cart
My account

General Patchett, never fully trusted Dr. Barrillo’s commitment to creating what he termed a super soldier, so, as a backup he had been funneling information from Dr. Barrillo’s research to a less talented but, more committed Dr. Liezle as a backup. Dr. Liezle has a by any means necessary and will do whatever he feels he needs to get results sooner than later. The general, frustrated at the loss of Dr. Barrillo, has leaned heavily on Dr. Liezle more than he had ever desired to. Dr. Liezle, with the help of his unscrupulous assistant, has been experimenting on runaways snatched from the city streets, often with tragic results but a survivor of the experiments, though bent on killing him, has given him hope. This survivor, TWISTER, has demonstrated powers but, the result of painful experimentation has a fostered a darker and somewhat demented edge. Dr. Liezle is his tormentor, the reason for his suffering and an enemy he must destroy. The fact that he has powers doesn’t dawn on him for any more than what is available to him to kill the men responsible for his loss and his suffering. Twister is the only survivor that Dr. Liezle is aware of but there were others. Dr. Liezle and his henchman had dumped several bodies of children, thinking them dead, but not realizing that the transformative process, for those that survive the experiments, puts them in a temporary deathlike state as their DNA is rewritten. The others have been collected and cared for by an alien who has taken the form of a 10-year-old girl. Having sensed their need from worlds away and the growing power in them he has collected them and housed them in the very building where they were once tortured. His goals and motives are unknown at this time, but it should give us all pause. The powers these mere impressionable and unloved children possess could alter the balance of power in the universe.

The twins, now living home with their nanny, find an underground training facility built by their father. The facility is prepped and ready to facilitate training them when they came of age. Their father instinctively guides them to the entrance and their training begins. The timing is crucial because the twins are entering puberty and unknown aspects of their powers could be catastrophic if they manifest without any preparation. The timing of the training could not be any more perfect because not soon after they begin to gain some control, they come face to face with the force of nature called Twister. Their battle sweeps through a neighborhood causing untold devastation. The twins work to take the battle to a commercial warehouse district. This proves successful because it’s the weekend and almost no people are in the area. The attack causes the twins to touch while powered up and an elevated state of their powers emerges, with a bang, as they discover they have powers beyond their wildest imagination. This discovery also reveals that the twins have always been in the company of a camouflaged Neanderthal. He is their father. Their father’s condition is the results of experiments on him gone terribly wrong. Under pressure from the general he made bad decisions and the results are permanently catastrophic for him. He communicates with them through song and phonics using whatever sound generating device is available. He is the space between driven to protect Protan and Neutrina from even themselves. The battle courses over more ground than intended and comes to a tragic end at a local middle school where even more diabolical discoveries are made. The battle ends, but not the fight, and the twins are forever changed.

The twins often wondered why they were so different. They have always made it their business to protect the other kids in the orphanages from abuse but with the discovery of their powers they now have a purpose. To the protect the lost, abandoned, and forgotten children of the world. This is the reason they now know they were created and they will not fail.